What’s Great?! The growth of music streaming and the music industry’s financial recovery have pushed music piracy out of the headlines.

But it’s still there.

“Despite the remarkable and rapid industry transformation to on-demand streaming availability, including free to the listener options, there remains a significant group of music fans who still choose to get their music through unauthorized sources,” said Joshua Friedlander, senior vice president, strategic data analysis, at the Recording Industry Association of America (RIAA).

Stream ripping may not seem like a major issue with retail revenue in the music industry reaching $8.9 billion last year – $5.8 billion from streaming – but it is, and piracy in general remains a significant economic issue for recording artists and rights owners.

“It’s hard to put an exact value on the harm caused by one specific form of piracy, but stream ripping harms artists by competing with legitimate offerings like subscription services that offer features replicated by this form of piracy, such as offline availability,” Friedlander said.

What Is Stream Ripping?

Stream ripping allows consumers to make an audio file of a recording being played on a streaming platform and listen to it while they’re offline. That also allows consumers to avoid paying to listen to music on a subscription service or use a non-interactive service, both of which would compensate recording artists for their streams.

Rights owners have taken notice of this trend that began about five years ago, and they are fighting back.

The RIAA filed suit in August against two stream ripping sites, FLVTO.biz and 2conv.com. They are “…two of the world’s most notorious illegal music websites…,” the RIAA wrote in a court filing last month. The two websites receive a combined 120 million monthly visitors.

Why Do People Still Steal Music?

So why do people still steal music?

That’s not always obvious, said Russ Crupnick, managing partner at MusicWatch. In some cases, consumers are fundamentally opposed to paying for any music, he said, while others may not like a specific song enough to pay for the track.

It’s also really easy to obtain the software that allows one to engage in stream ripping, Crupnick said, with many of the applications available on legitimate websites.

If there’s any good news about stream ripping, it’s that it is not as big an issue in the U.S. as it is internationally, said Crupnick, who has studied the issue the past five years. About 10 percent of Internet users steal music using stream ripping in the U.S., he said.

But rights owners aren’t about to look the other way.

“Tens of millions of people still get their music from unauthorized sources in the U.S.,” Friedlander said. “While other forms of piracy like P2P have decreased, stream ripping has grown and is now one of the most popular ways people steal music.” 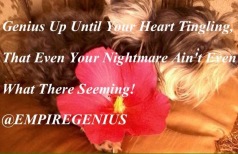 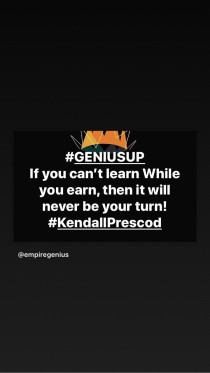 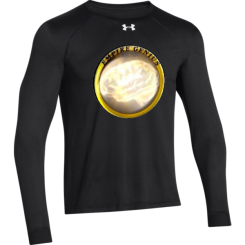 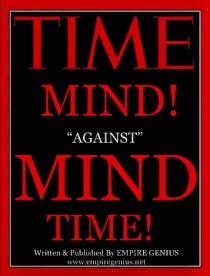 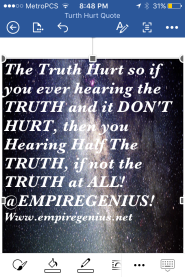