New research suggests that in order to keep your heart in the best shape, you should try to exercise for at least 30 minutes four to five times per week.

It’s well is important, and current government recommendations advise people to exercise for 150 minutes every week. But for people specifically interested in making sure their hearts are healthy, there’s been some debate over how much exercise is necessary.

As people age, their arteries, which are critical for transporting blood in and out of the heart, are at risk for stiffening and causing disease. Though the researchers of the new study, which is published in the Journal of Physiology, say that any amount of exercise reduces the overall risk of death from heart disease, arteries can be affected differently by exercise, depending on their size.

Get the latest health and science news, plus: burning questions and expert tips. View Sample

To better understand exercise and artery health, researchers looked at 102 men and women who were over age 60 and had logged their exercise histories for at least 25 years. The researchers measured their artery stiffness and separated them into different groups according to how often they exercised each week.

Based on what they observed, the researchers concluded that people who reported regularly working out two to three times a week for at least 30 minutes a session had more youthful middle-sized arteries, which are important for blood flow to the head and neck. People who regularly exercised four to five times a week for at least 30 minutes had healthier large central arteries, which encourage blood flow to the chest and abdomen, as well as healthy middle-sized arteries, compared to people who exercised less.

Exercising four to five times a week appears to be a sweet spot for overall artery health, at least for the people in the study. More research is needed, but the findings suggest a window of workouts to reach. The researchers did not detail what kind of exercise the people in the study did, so it’s hard to say exactly what amount of time and what intensity of exercise is ideal. However, the research team only counted the exercise sessions if it was of a moderate intensity, meaning the person would’ve been somewhat out of breath while doing it, says study author Dr. Benjamin Levine, a professor of internal medicine at UT Southwestern Medical Center and founder and director of the Institute for Exercise and Environmental Medicine.

MORE: The TIME Guide to Exercise

“I think the main take-home message is that exercise needs to be part of your personal hygiene,” says Levine, adding that getting exercise should become as normal as brushing your teeth or eating dinner.

The researchers write in their study that the findings can help experts develop exercise plans and programs for heart health. The group’s previous research has shown that waiting until a person is 70 years old is typically too late to intervene with heart aging (though it may still provide other benefits to the heart and body), but if people can develop a regular exercise routine earlier in life, ideally before age 65, it can pay off.

Levine recommends that his own patients do a workout that’s high intensity for them at least once a week. They should do moderately intense exercise two or three times a week, and on the weekend, they should spend one hour doing something physical but fun, like playing tennis or riding a bike. “That’s my prescription for life,” he says. 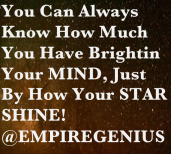 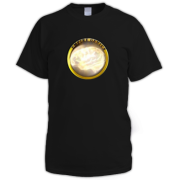 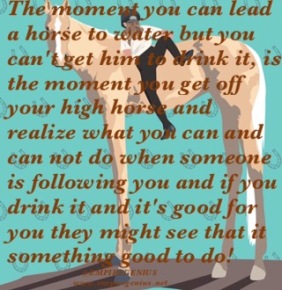 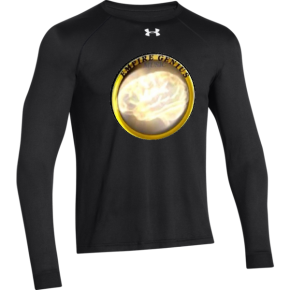 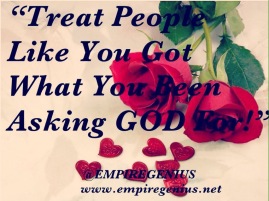 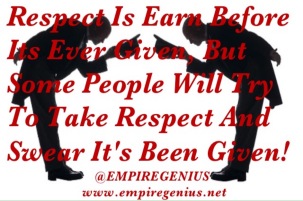 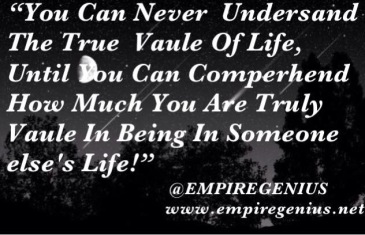 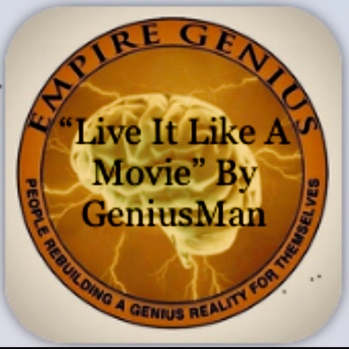