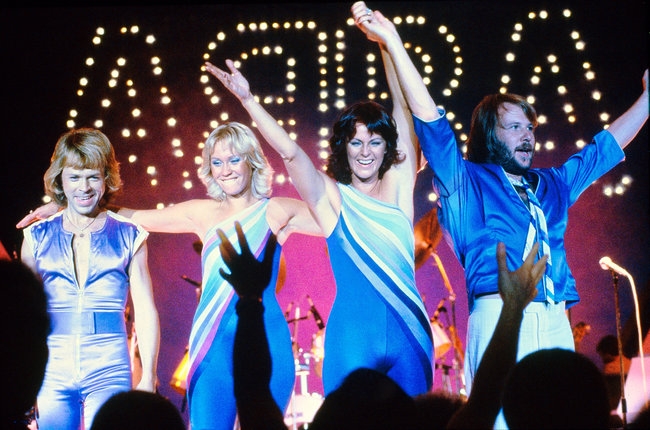 Streams and sales of ABBA’s music in the U.S. rose in the wake of the group’s announcement on April 27 that the quartet had reunited to record new music for the first time in 35 years.

Start, grow and reach your career goals with us.

The #1 Most Trusted PR Firm for Up-and-coming artists. Make our team yours today.

In the week ending May 3, ABBA’s songs garnered a 36 percent gain in on-demand streams (audio and video combined) according to Nielsen Music. Collectively, their tunes notched 6.38 million streams, up from 4.69 million a week earlier. ABBA’s most-streamed song in the week ending May 3 was their 1977 No. 1 Billboard Hot 100 hit, “Dancing Queen,” with 1.42 million streams (up 19 percent).

ABBA also debuts on the Social 50 chart at No. 35, thanks to a surge in interest of the group on social networks — especially on YouTube and from visits to the group’s Wikipedia page. The Social 50 is powered by data tracked by music analytics company Next Big Sound and ranks the most popular artists on Facebook, Twitter, Instagram, YouTube, Wikipedia and Tumbler. The chart’s methodology blends weekly additions of friends/fans/followers along with artist page views and engagement.